Bridgepointe Place is situated in San Fernando, Pampanga and near Angeles City, also one of the most developed cities in the province. The development project is highly accessible and convenient as it is in close proximity to major commercial areas.

SM City Pampanga, the first ever SM Supermall in Central Luzon, is only 9.6 kilometers away from Bridgepointe Place. It has a gross floor area of 132,484 square meters and is composed of the main building and three annexes.  Another shopping mall in proximity is Robinsons Starmills which is 11.1 kilometers away from the development project. It is the first Robinsons mall in Central Luzon and in Pampanga province. Not too far away is another hefty shopping mall, the Marquee Mall. It is at least 13.4 kilometers in the distance as it is situated in the nearby city of Angeles. Marquee Mall is owned and operated by Ayala Land and has a gross floor area of 140,000 square meters.

Families can also get a dose of adventure, fun, and excitement not too far from Bridgepointe Place. Only 9.2 kilometers away via McArthur Highway is the Skyranch Pampanga. Situated alongside SM City Pampanga, Skyranch Pampanga is a 10,000 square meter leisure park that features 23 exciting attractions, including the tallest and biggest Ferris wheel in the country – the Pampanga Eye. The ride, with a height of 213 feet and a diameter of 164 feet, offers an exhilarating view of Mt. Arayat.  Another attraction is the Loop Roller Coaster which is perfect for thrill-seekers as it rotates 360 degrees while swerving from left to right. Other attractions include the Dream Log, the Super Viking, the Wonderflight, the Music Express, and much more.

The San Fernando Hospital is also near the property, only about a 14-minute drive or 5.5 kilometers in distance. The nearest hospital, however, is the Mother Teresa of Calcutta Medical Center, which is only within 2.1 kilometers distance. Other hospitals are also accessible such as the Our Lady of Mount Carmel Medical Center, Jose B. Lingad Memorial Regional Hospital, and the V.L. Makabali Memorial Hospital.

Transportation will also be stress-free as Bridgepointe Place is approximately 40 minutes away from the nearest exit to North Luzon Expressway (NLEX) and less than an hour or 20.6 kilometers away from the Clark International Airport. NLEX is a four to eight lane toll expressway that connects provinces in the Central Luzon to Metro Manila. Located within the Clark Freeport Zone, Clark Internation Airport offers both domestic and international flights, averaging to about 15 flights daily.

The area is also accessible to public transportation through its Bacolor Entrance. A shuttle service will also be made available for those that have to travel to Jose Abad Santos Avenue and McArthur Highway.

The City of San Fernando, a first-class component city, is Pampanga’s provincial capital. It is a home to two public markets, a large number of banking institutions, several gas stations, movie houses, ample number of public and private educational institutions, seven hospitals, dental clinics and drug stores, a vast amount of restaurants and fast food chains, and other commercial establishments. 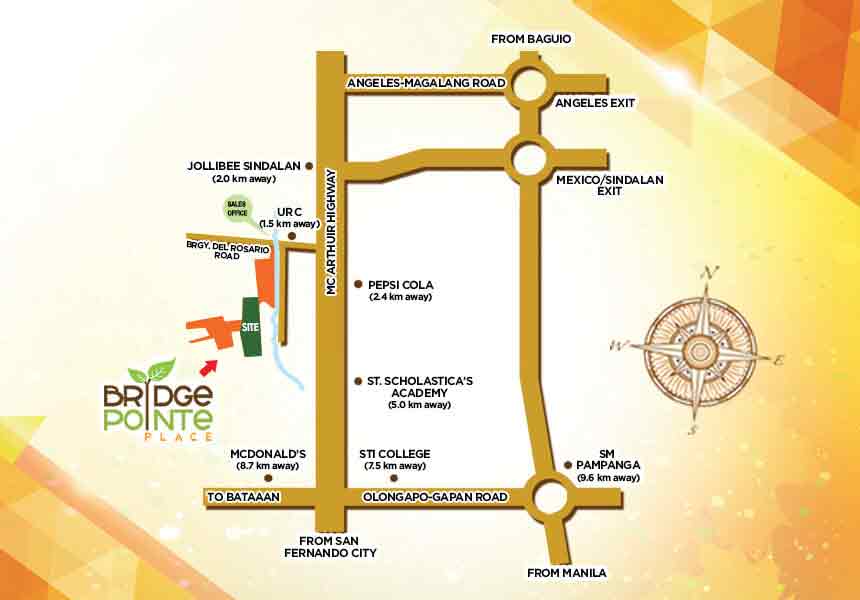 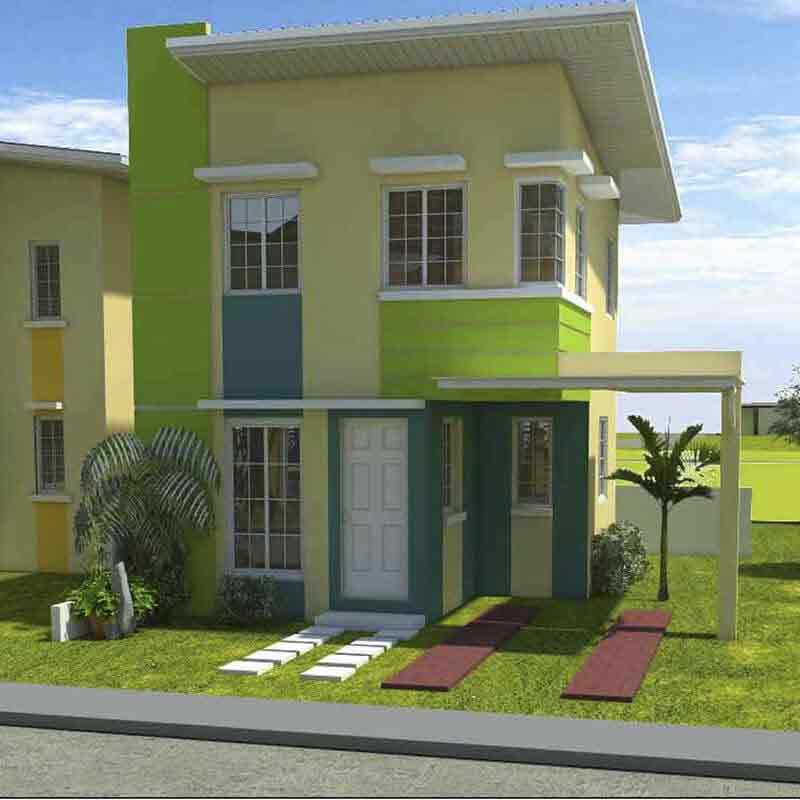 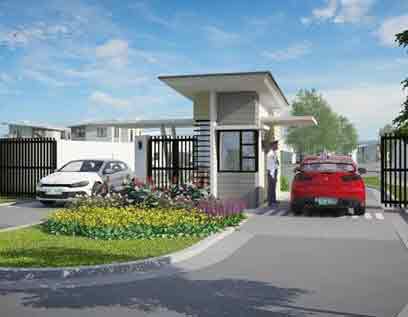 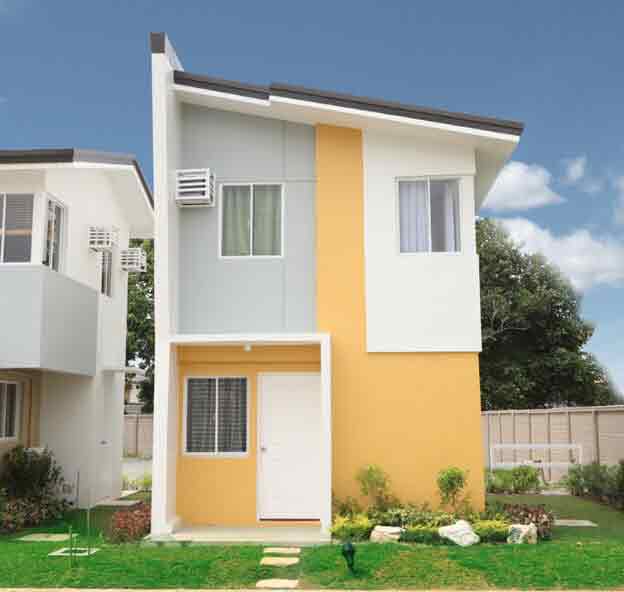